Get in touch for a friendly chat

Get in touch for a friendly chat

What is an acquired brain injury (ABI)? 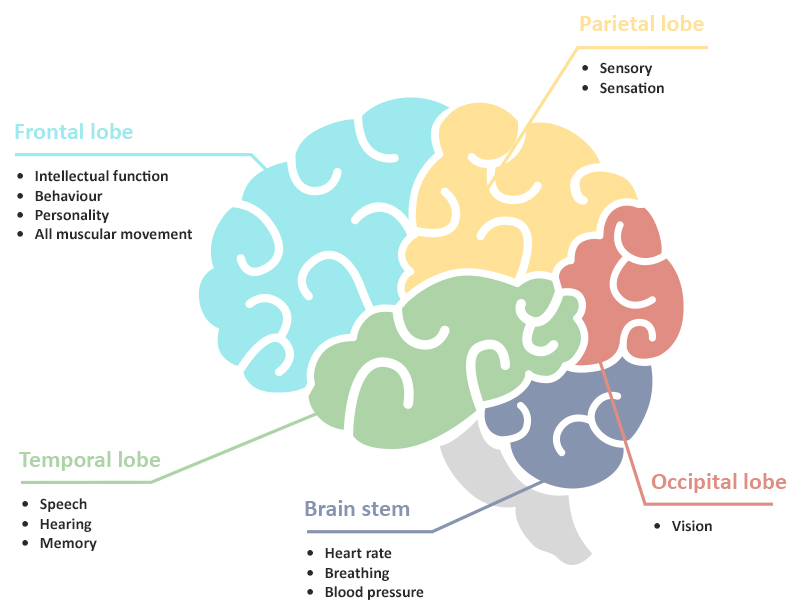 Despite its encircling fortress of bone (the skull), the brain is especially vulnerable to physical insult and injury, which may affect its different functions and result in a number of temporary or permanent impairments.

Brain injury refers to the occurrence of an insult to the brain, causing temporary or permanent damage. It is often described as either traumatic or acquired, depending on the underlying cause. 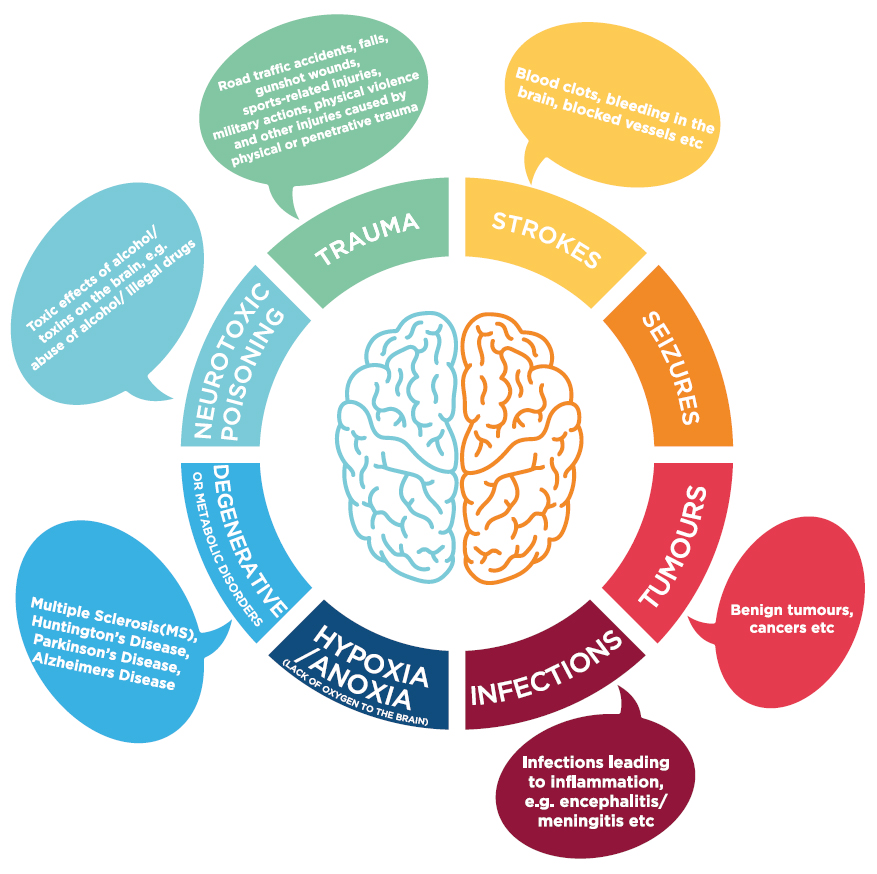 According to Headway, the UK's largest charity for brain injury: There were 348,453 UK admissions to hospital with acquired brain injury in 2016-17. That is 531 admissions per 100,000 of the population.

Brain injury severity can range from mild to severe, depending on a number of factors. Severity is traditionally based on how long you lose consciousness, how your memory is affected and brain imaging results.

Although brain injuries are given an initial severity rating, this may not accurately reflect the impact of the injury on the individual and their family’s lives.

Impact on the Individual

A brain injury, whether acquired or traumatic, can have a devastating impact on the affected individual. It may result in impairments of cognitive abilities, physical functioning, communication abilities, behavioural and emotional functioning. Some of these problems include:

Impact on the Family

Brain injury affects not just the individual, but also the family, loved ones, close friends and other social networks of the individual. Family members may experience:

Family members are extremely important members of the health care team; providing comfort, reassurance, and support to the person with brain injury. The active participation and involvement of family members, caregivers, friends, and co-workers can significantly help the individual with brain injury successfully return home and to the community.

Brain injury rehabilitation is a marathon, not a sprint. Recovery from brain injury is a process that takes time. In recent years, the speciality of neurological rehabilitation has advanced in its understanding of ways to encourage and maximise recovery. Our team will use all available knowledge and techniques while caring for your loved one. While the most dramatic recovery often happens in the first year, progress is always possible as the brain continues to heal, learn, and practice. It’s important to never give up and keep working toward your goals.

Print This Page
MENU
We use cookies to help us understand how this website is used by our visitors. By continuing to use this site you are giving us your consent to do this. More info